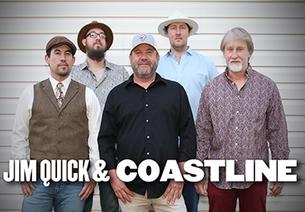 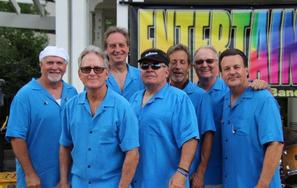 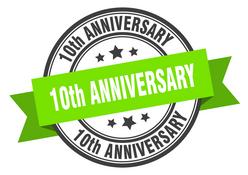 In 1980, THE ENTERTAINERS scored their first regional smash hit with LIVING FOR THE SUMMER, a song that propelled the group to the forefront of beach music, which led to The Entertainers playing the finest clubs along the Grand Strand of Myrtle Beach, and in clubs and music festivals from Virginia to Florida.  During the Third Annual Beach Music Awards in 1988, THE ENTERTAINERS were nominated for both the Group of the Year and Single of the Year. The group's second album, DON'T LET YOUR LOVE GROW COLD, won Album of the Year honors.

In 1991, after sixteen years with the Catalinas and eleven years with the Embers, Johnny Barker, (Keyboard and Vocals) became a partner with Earl Dawkins as co-owner of the group. Barker, a noted musician and writer in the beach music industry, lists credits such as: Love Me, Always In Love, Facts of Love, and the fourth most popular beach music song of all time, Summertime's Calling Me, a song that spawned a new generation of beach music dance styles and tempo changes.  Ear Dawkins, the founder of The Entertainers, as well as lead singer/front man, co-wrote the group’s first regional hit, "Livin for The Summer." Dawkins also appeared as a Male Vocalist contestant in 1985 on "Star Search."

Other band members include: Beaver Robinette, (Sax and Vocals) who is a graduate of Appalachian State University with a degree in music. Beaver also plays trumpet and flute and teaches in the North Carolina school system. His energy and soulful sax solos are always present; Eddie Brooks (Drums, Vocals) has been singing and playing drums for well over twenty years. With strong vocals, an easy to dance to beat, and spectacular solo ability Brooks is easily set apart from the rest; and rounding out this powerhouse group is Benjie Weaver (Guitar & Vocals) whose guitar playing, unique vocal talents, and friendly stage presence make him one of the most popular musicians around. 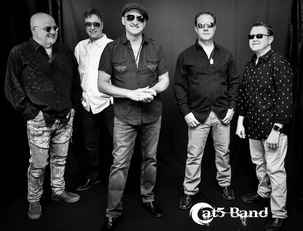 Spare Change is one of the Carolinas’ most well-known and respected party bands.  With their diverse playlist they become an instant crowd sensation everywhere they perform. From rock, country, beach, funk, rap, current Top 40 hits, and classic rock, Spare Change is sure to play a favorite song of every person in attendance.  Comprised of five singers (including a female), a rapper, a trumpet player, and even an electric violinist, their range and versatility is unmatched.

Spare Change is famous for their ability to switch gears, sounding like a Nashville country band one minute, a funky groove band the next, and an 80s hairband after that, all with equal comfort and authenticity.  Choreographed dances, audience participation, and non-stop motion on stage help drive an energy level that will leave the crowd happily exhausted by the end of the night. Spare Change performs approximately 150 shows a year, from family festivals to professional corporate parties and elegant wedding receptions to rowdy nightclubs. They are incredibly experienced at entertaining diverse crowds and always find a way to make sure everyone has a great time that they’re sure to remember for years.

Cat5 is a diverse group of musicians that bring years of experience to every concert they perform. Cat5's members have a combined 100 plus years of professional musical experience including extensive touring and working at award winning theaters and venues across the Southeast.  Their musical background ranges from Country, Jazz, and Blues to Rock and Roll.  This wide variety of music allows Cat5 to bring a diverse set list to each and every concert.  From classics like "Don't Stop Beleliving" to country hits like "Beer Never Broke My Heart" to Toto's "Rosanna" Cat5 will keep you on the edge of your seat.

But the music does not stop there.  Cat5's original music including their latest singles "The Beach and The Boulevard" and "Slow Steady Groove" along with "Something Said Love," "Ain'[t Nothing Better," and "Steal Away" have helped keep Cat5 at the top of the beach music charts. Come and join us and experience the magic of Cat5! 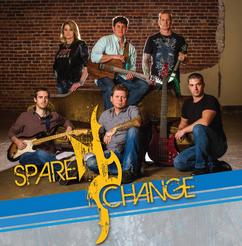 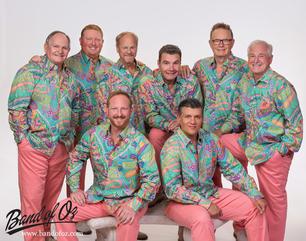